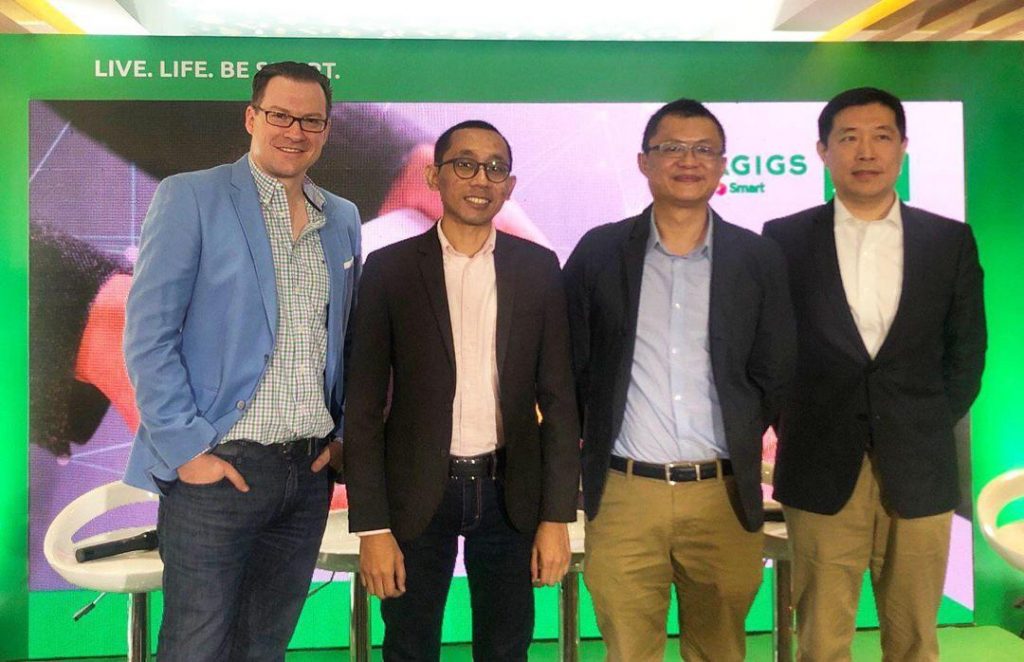 On the 6th August 2019, GigaGigs has launched by Smart Axiata in Cambodia as GigaGigs by Smart. According to Khmer Times, GigaGigs integrates digital technology into market research which is considered as revolution. Thomas Hundt, CEO of Smart Axiata said that GigaGigs reflects the transition from traditional to digital which GigaGigs can help businesses to crowdsource data conveniently and easily as well as rewarding consumers for their involvement. He also added that GigaGigs is a part of their drive to become the “digital champion” of Cambodia. Kow Kuan Hua, managing director and founder of GigaGigs Southeast Asia, mentioned that GigaGigs app will make market research faster, easier, cheaper, and more accurate while Charles Pei, co-founder of GigaGigs, shares GigaGigs’s experience in China and Malaysia which is most useful to businesses in the FMCG (fast-moving consumer goods) sector. Now, people in Cambodia can use GigaGigs as one of their business solutions as well as an app which they can generate pocket money.